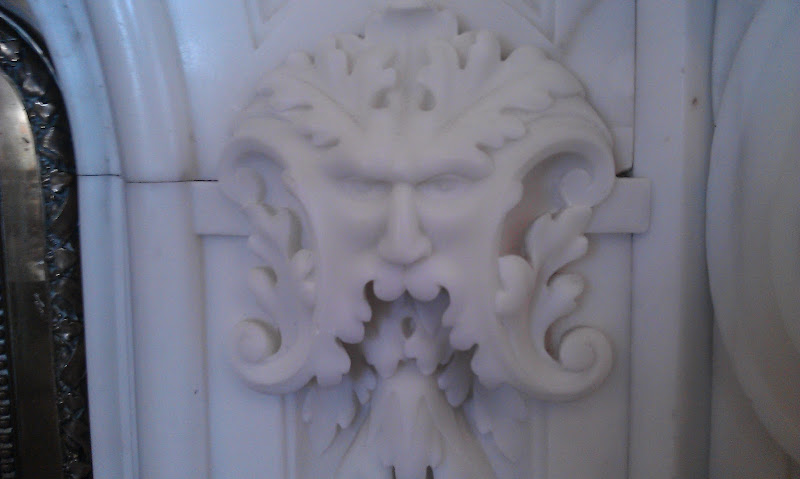 I have a new book out, Rook Chant, but it’s not romance: it’s about magic! Of course, most of my stories are, too. After all I have swan princes, frog princes and the occasional tall tale of spinning straw into gold. This is a bit different, but has had a big influence on me nonetheless.

Medieval magic is a big part of the book (there’s a lot on contemporary magic as well). The beauties of poetic charms, the comfort and control of rituals: many things we don’t think of as magical fell under that umbrella in earlier times. Whenever I talk about the Middle Ages, I generally have to start with a few contextual points. Foremost that it was not the “dark ages” — a myth perpetuated form the so-called “Renaissance” onward. Of course modern people always think they’re so much wiser and better than their forefathers and mothers. But it’s led to a lot of confusion.

Scientific method? Roger Bacon was explaining it in the twelfth century. Women suppressed? Women had more rights in Anglo-Saxon England than they did in the Victorian era. Dirty? Baths (and in the north, saunas) were the place to get gossip as well as clean. If you want filth, check out Jonathan Swift’s descriptions of 18th century London. Modernity wasn’t all it was cracked up to be.

When you write about magic, sooner or later people ask about love spells. Were there love spells? Oh yeah. They were a real source of worry for the clergy, mostly because they involved bodily fluids often and sometimes invoked more natural forces than the approved saints. I’ve always wondered: what if the love spell works? Would you always be wondering when it would wear off? Or wondering if the love is real? If you used magic to create it, can you trust it?